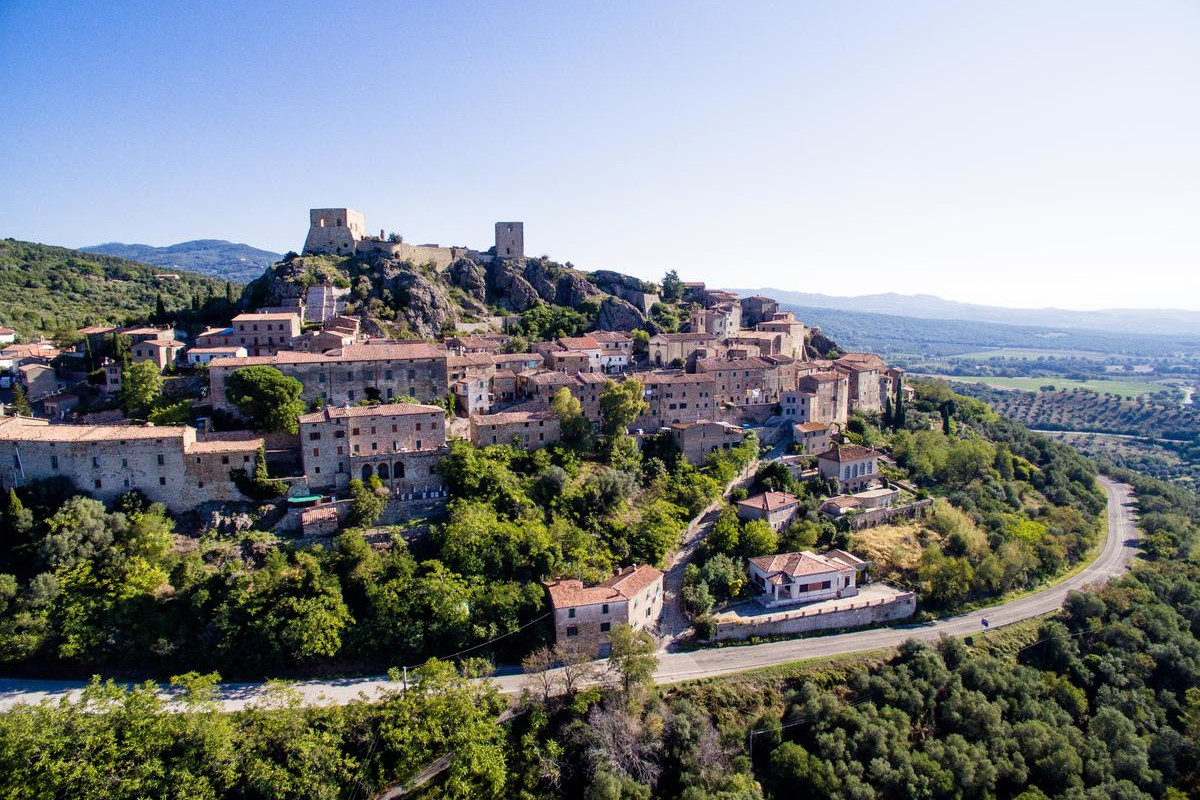 Concerts in Tuscany with Daniel Egielman

Near home for two Duo Recitals in as many historical villages in the province of Grosseto.

The first on the 12th of August 2017 at the suggestive Chiesa di Sant’Andrea Apostolo in Montemassi (GR), whose origins dated XI century. The concert took place in the context of the season “Serate Barocche“. Thanks to Chiara Bonsi and Antonio Quaranta for their fondness, huge fans of Montemassi (you can see above an aerial view) and, as me, of Johann Sebastian Bach!

The second on the  16th of August into the medieval village of Tatti (GR), at Chiesa dell’Assunta (Piazza della Cisterna), under invitation of Associazione ConTatti,  Thanks to Simona Lombardelli and her family for friendship and hospitality.

Watch here below a brief excerpt of Sonatina Canonica by M. Castelnuovo Tedesco, played during the concert in Montemassi.

Hereinafter you can watch some parts of the concert in Tatti and an interview held for the event. Many thanks to Adolfo Crea and Teatro TV for video recording and editing and to Associazione ConTatti for the awesome organization! #Duobarlottaegielman