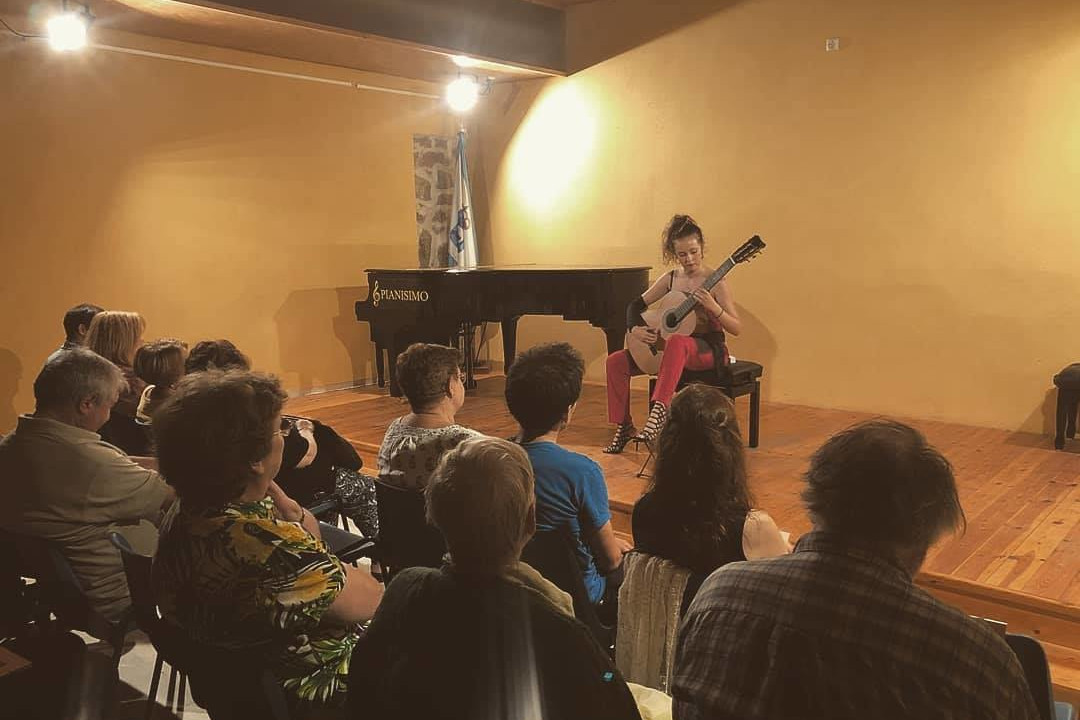 The concert held in the context of the XXIII Ciclo de Conciertos in homage to Áureo Herrero, great musician, composer and teacher.

The celebrated annual concert series, important musical event for Avila and well known all over the Spain, is now being into its 23rd edition. It’s to honour the memory of Áureo Herrero and his musical legacy. The event is being held in El Barraco, his native town.

Great audience, competent and attentive. I felt with real pleasure everybody were so participating and involved in the concert. I was so proud for the appreciation towards my music given by the amazing Spanish audience. Actually double my honour, since Spain is the guitar’s homeland!

I wish to thank Joaquin Tafur and Asociaciòn Cultural Áureo Herrero for inviting me and for the organization. Thanks also for kindness and fondness shown. 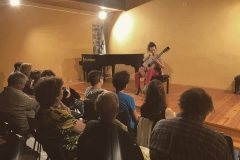 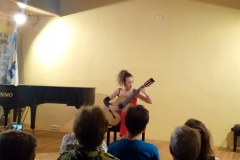 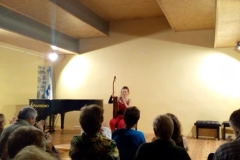 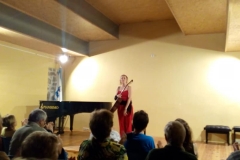 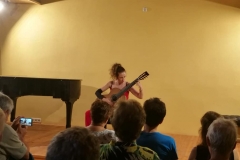 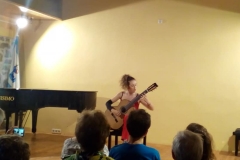 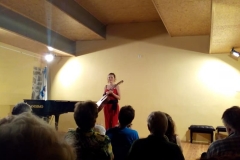 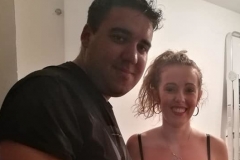 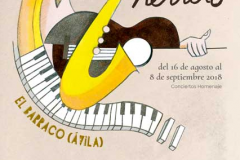 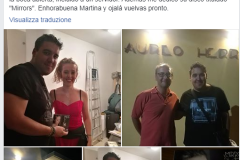 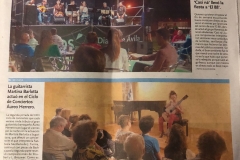